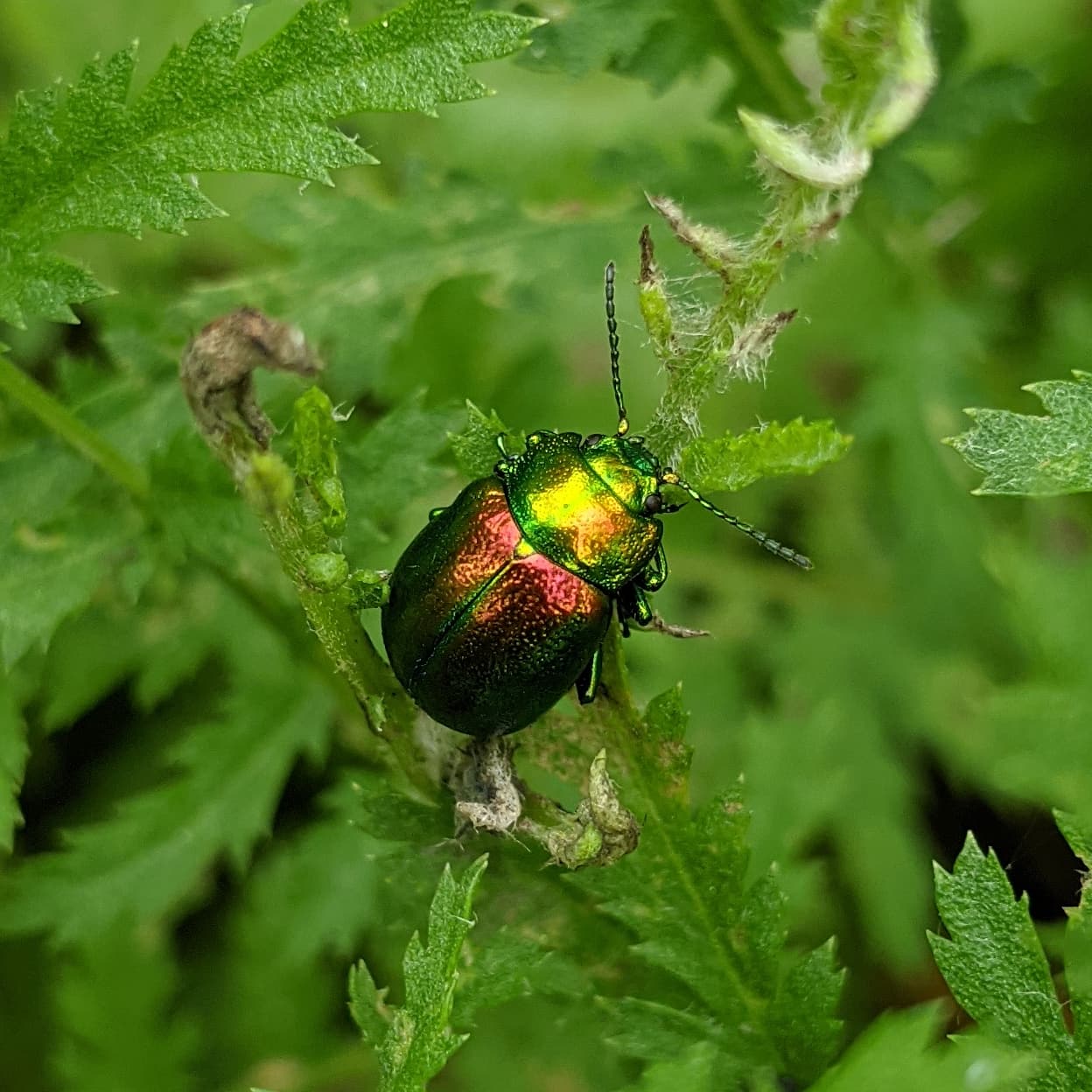 Some of our current projects include:

The tansy beetle (Chrysolina graminis) is a beautiful green beetle found on the banks of the Ouse. As it is at risk during flooding events, a conservation priority for the species is establishing ark sites away from the flood plain, to ensure the beetle is safe even in the event of very bad flooding.

We have had a Tansy Beetle Ark onsite at the college for several years, protecting this important local species. We have a new Tansy Ark in the Wetlands Zone within the wildlife park, and are active members of the Tansy Beetle Action Group (TBAG). In May 2016 we hosted a range of conservation partners, including representatives from BugLife, York City Council and the Environment Agency for a Conservation Strategy Planning day.

You can find out more about the tansy beetle from BugLife. 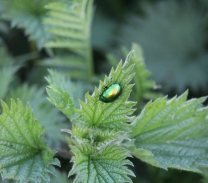 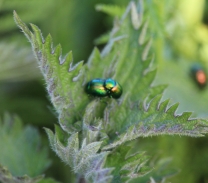 Fundraising for Habitat Protection in Tanzania

In April 2016 we participated in a fundraiser run by the University of York, and raised nearly £4000, allowing us to name a new tree species discovered in Tanzania.

The new tree is called Polyceratocarpus askhambryan-iringae, and the money raised will go towards supporting York University' CIRCLE Project conservation work in the region.

Find out more on the Askham Bryan College website.

We conduct wildlife surveys on our site in order to find out about the amazing native species we have, and to contribute to national recording schemes. We're even working with local recording groups to help us identify creatures such as dragonflies. 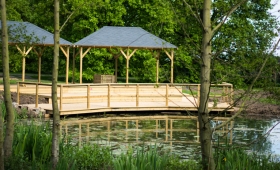 Relax by the pond and see if you can spot some native wildlife in our Wetland Zone. You...