Our range of perching and ground dwelling birds

At first glance you can see why this bird taxonomic name meaning patterned one with a golden crest. Golden pheasant are a beautiful species of game bird found across much of Asia. It is pictured in major iconography in India and China including paintings and religious art. 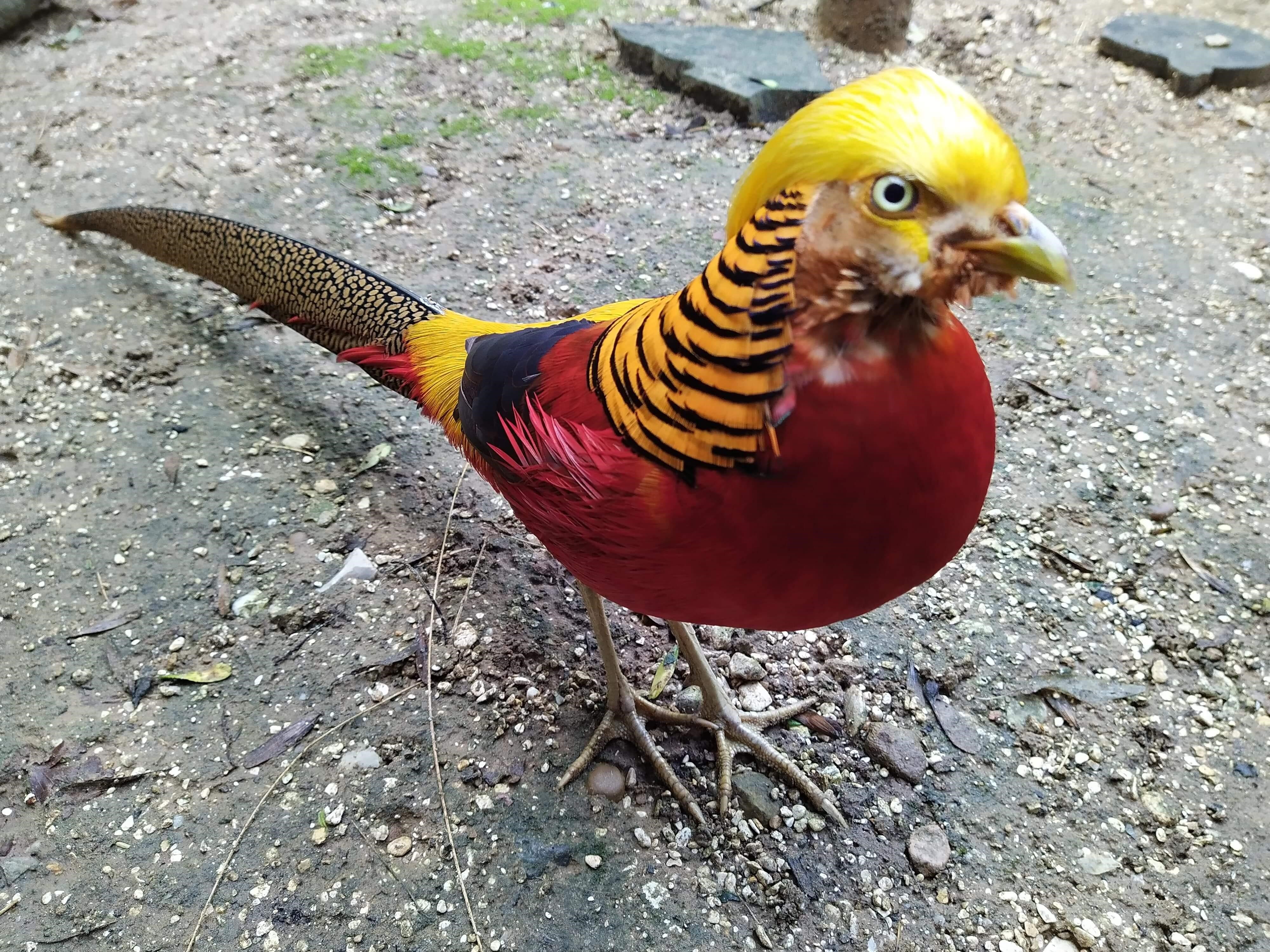 An avid hunter, the laughing kookaburra will eat most things that move but rarely hunts for fish as other kingfishers often do, hence the name. Their diet consists of small mammals, reptiles, invertebrates and the young of other birds.  They are well known for their laugh, which is used around the world as part of sound effects denoting a jungle theme. 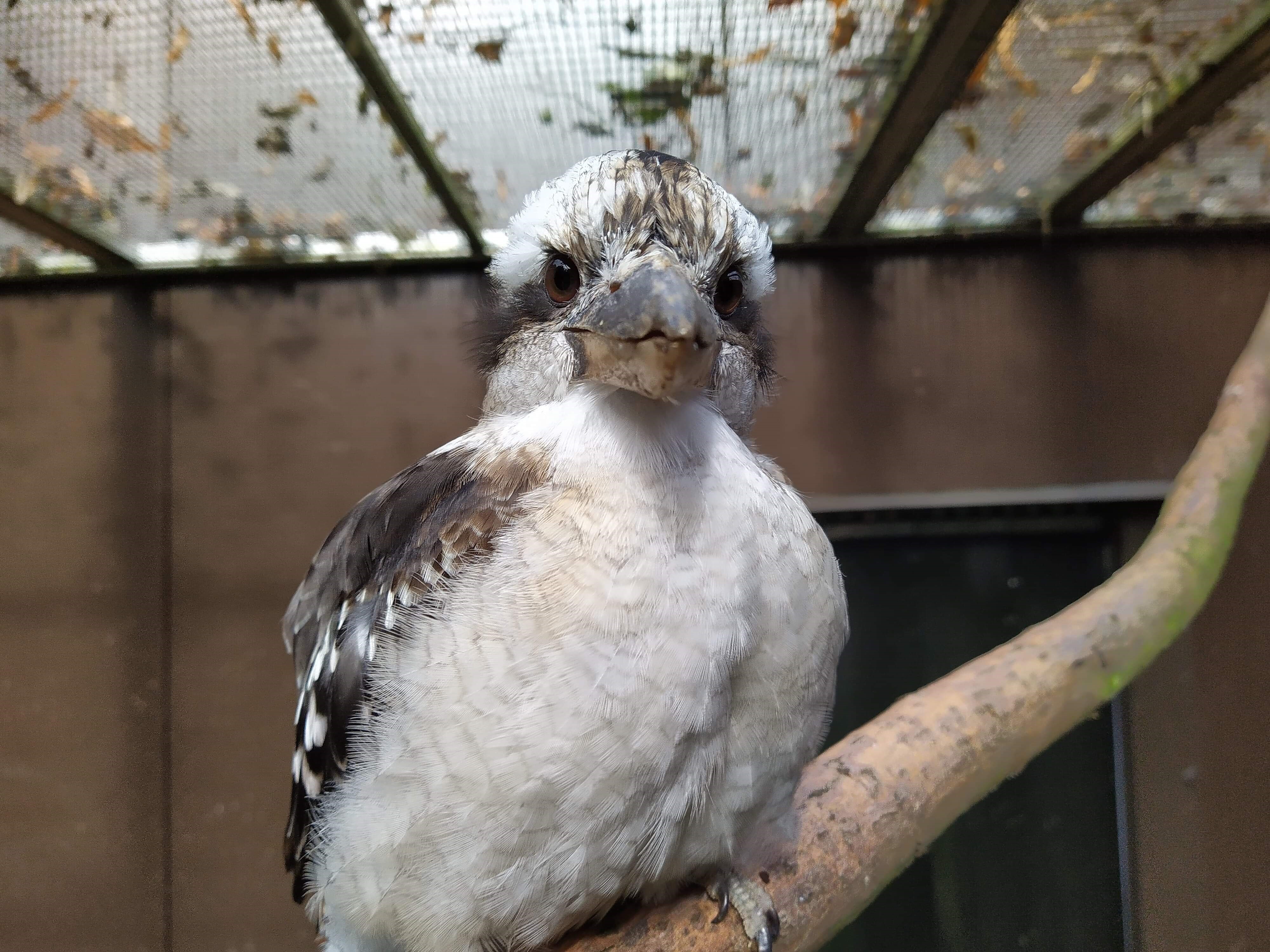 Cockatiels are a small species of parrot, notable for their crest and red cheeks. It is very closely related to the larger cockatoo species; all of them residing in the family Cacatuidae.  They are an incredibly hardy species to be able to survive in most areas of Australia. This has made them desirable as a pet all over the world. 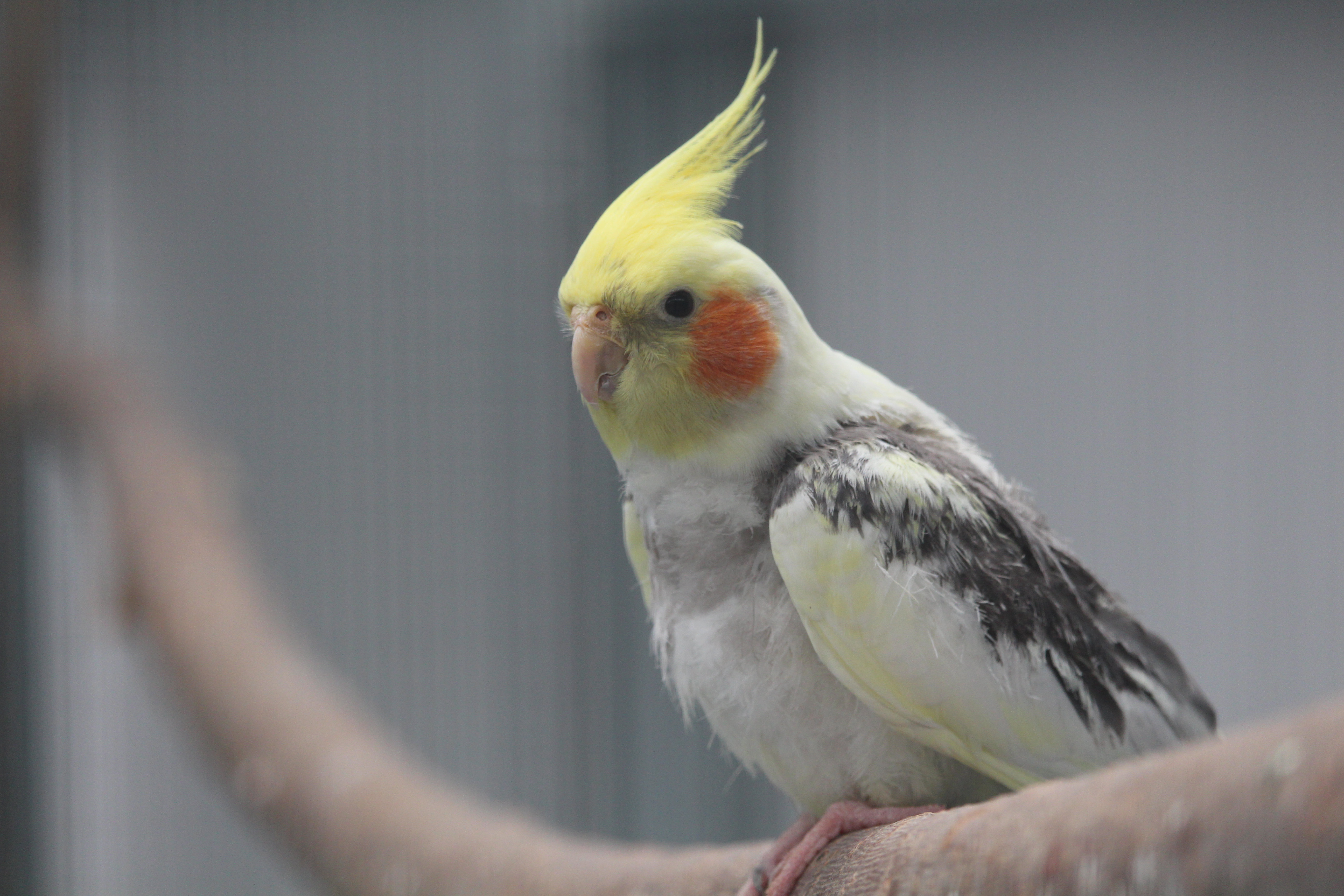 More commonly known as budgies, the budgerigar is a social bird found in tropical and arid areas of Australia. Its natural colouring is green with a yellow head and some dark patterning but this species has been bred in captivity to incorporate strong blue. 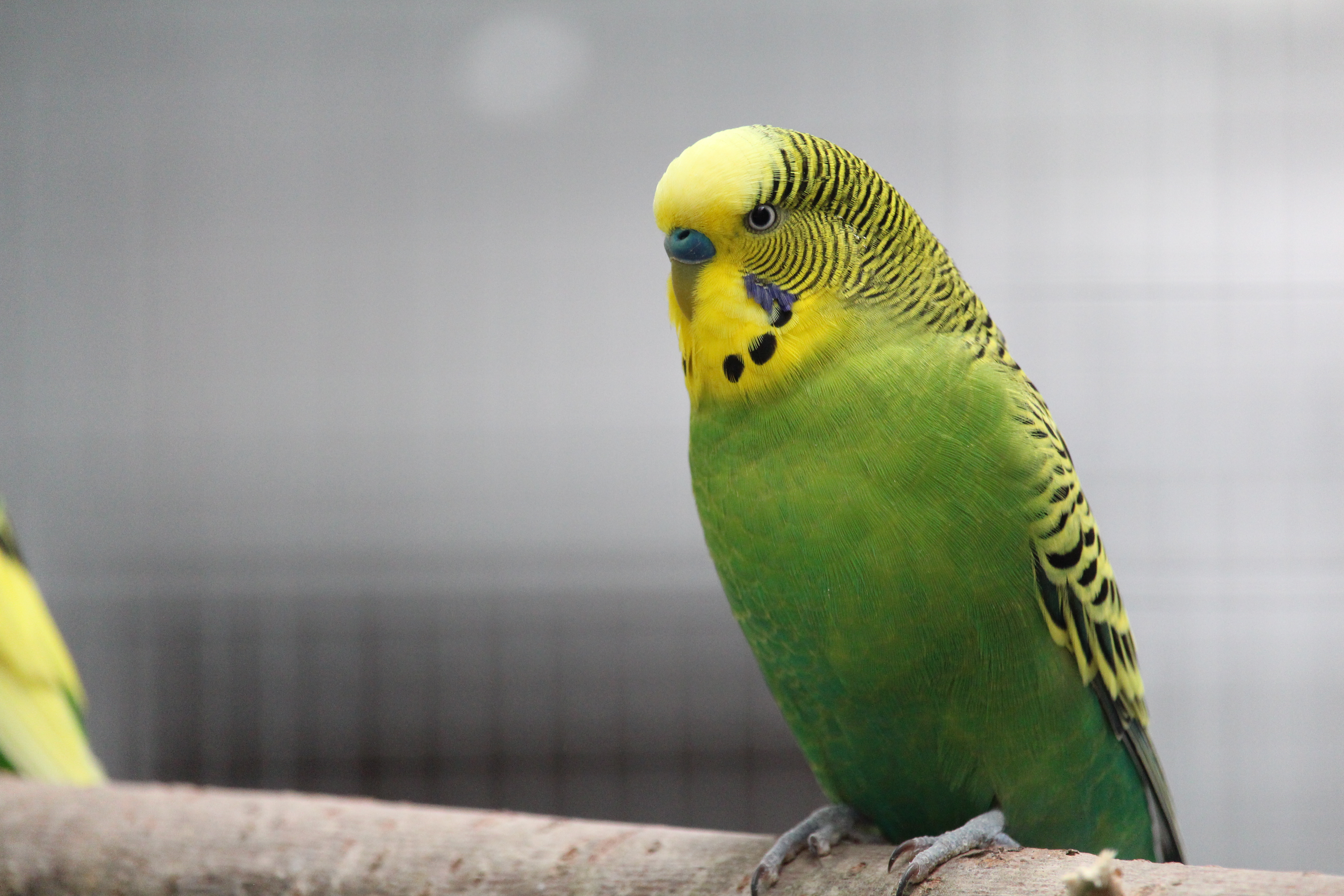